A few weeks ago a couple of friends and I planned to go to the sea to have a little picnic at the shore because the weather was supposed to be warm and sunny. We all prepared a little something, met in the morning and drove one and a half hours to the sea. As we arrived, it was a bit windy so we thought: Let’s have a look how windy it is before we take our blankets and all the other stuff with us.

So…we had a look and it wasn’t just windy – it was stormy! I checked it later that day and the internet said the wind force was about 39 km/h. That meant, we couldn’t have our picnic at the beach because actually every little grain of sand was blown away from where it was just the second before. We had a quick but really yummi wrap standing at the waterside before we fought three  quarters of an hour against the wind to get back to the car. 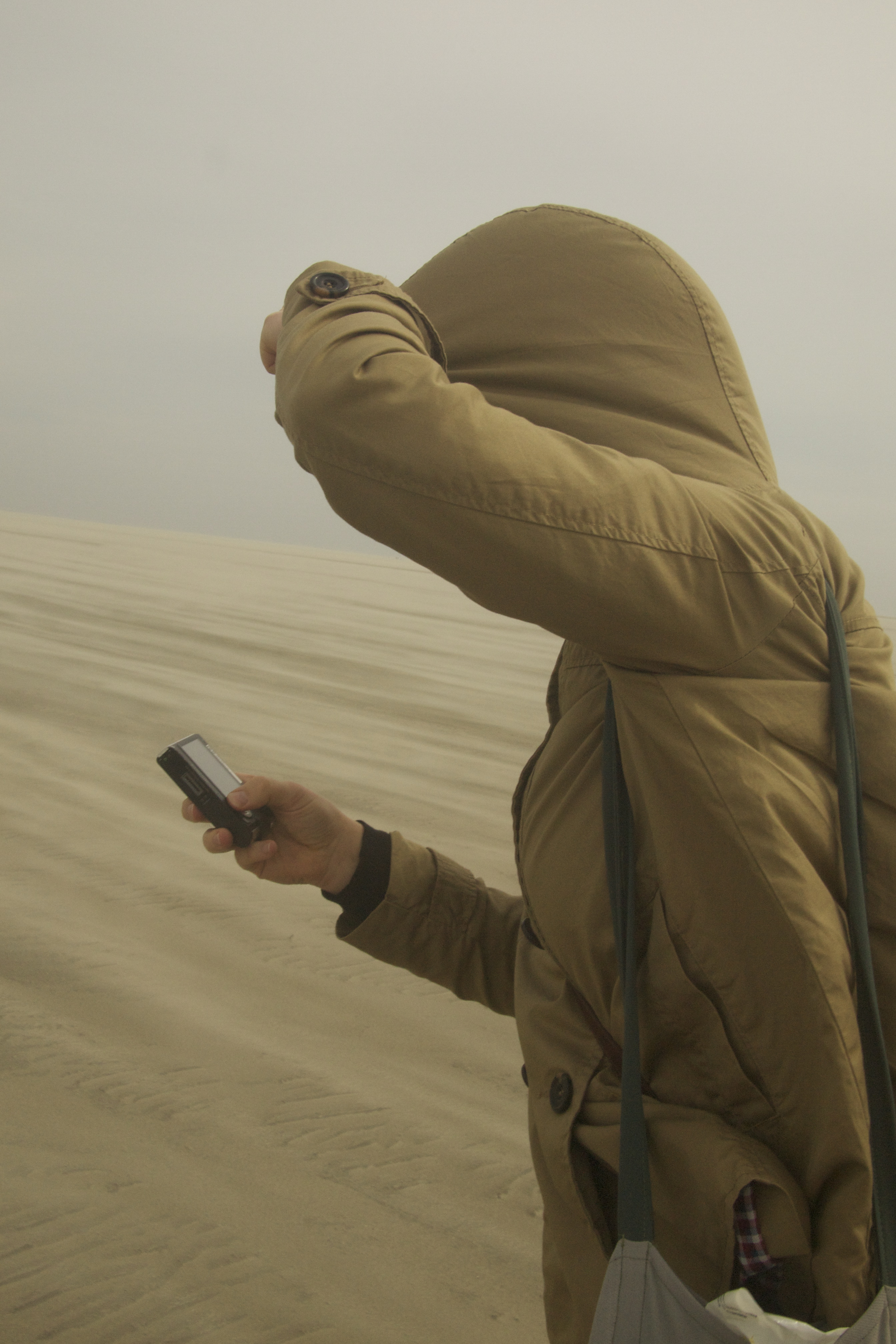 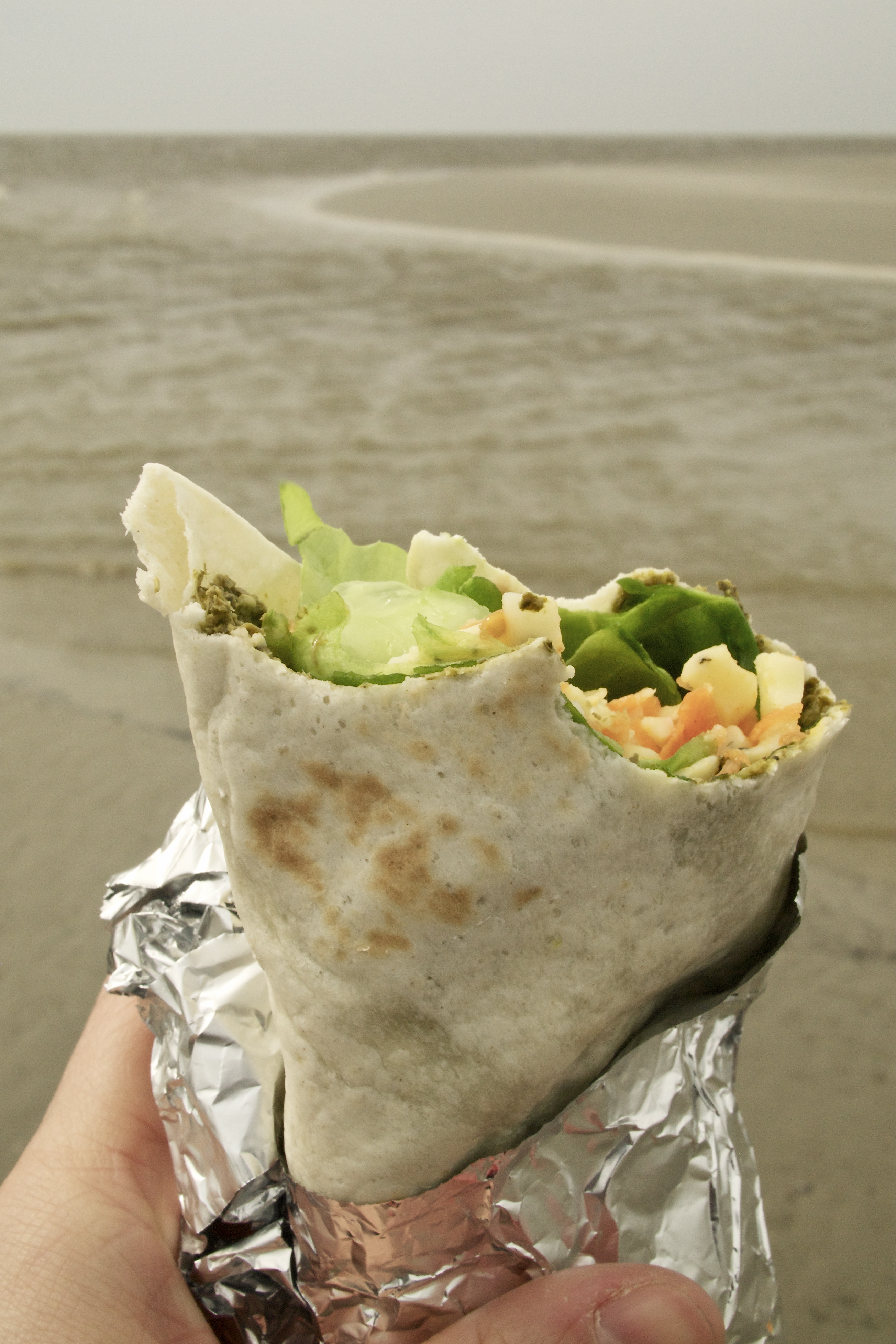 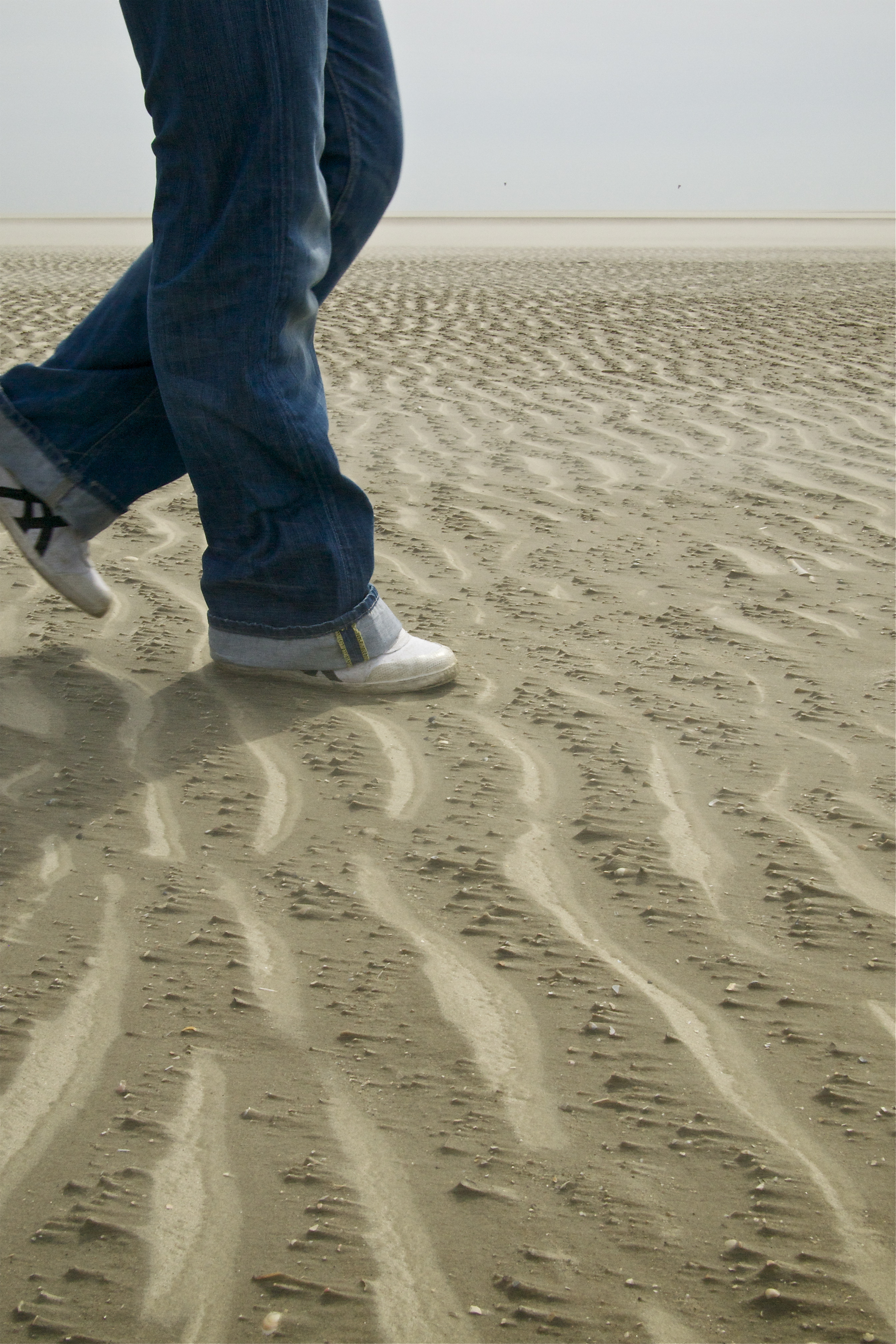 The three of us had our little picnic in the warm and calm car and enjoyed coffee, tea, fruit and some cinnamon buns during a little chat before we hit the road to make our way back home. But although the day was not like we planned it, it was a day I spent with really close friends and hey, an improvised picnic is better than no picnic. 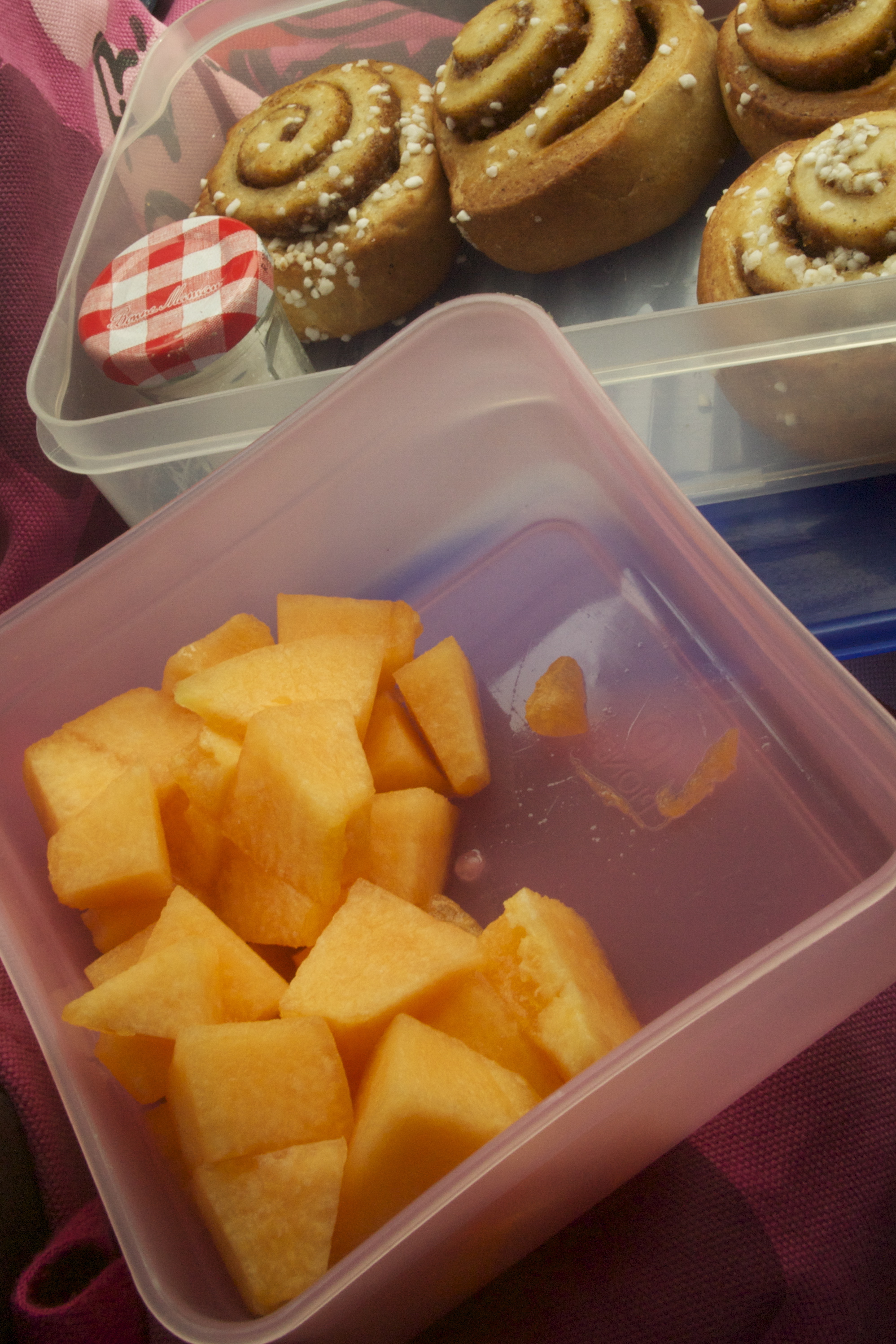 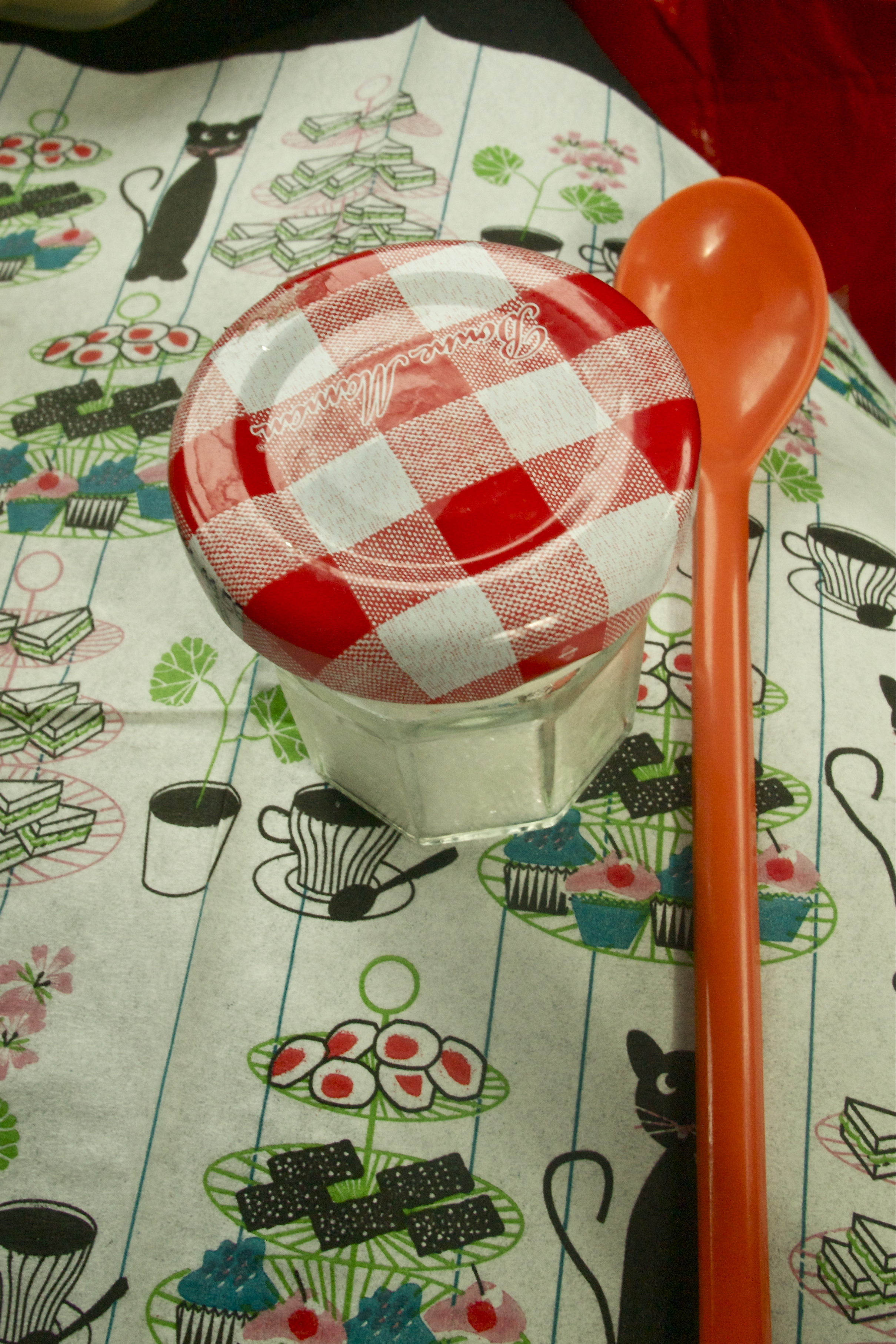 Don’t you agree that the napkin in the photo above is absolutely cute?!