I am absolutely excited to see the four ladies of the Norwegian band Katzenjammer in about three weeks at the Hurricane! image found here  I discovered their music earlier this year and I love it. Their songs are the kind of songs I can listen to in an infinity loop. Again and again and again. Each of them plays several instruments, what I think is really admirable. Besides, I think their outfits and videos are really gorgeous. Here’s one of my favorite songs: Mit dem Laden des Videos akzeptieren Sie die Datenschutzerklärung von YouTube.Mehr erfahren Video laden YouTube immer entsperren It’s not the video I like the most but I just can’t get enough of the song. Hope you like it, too! 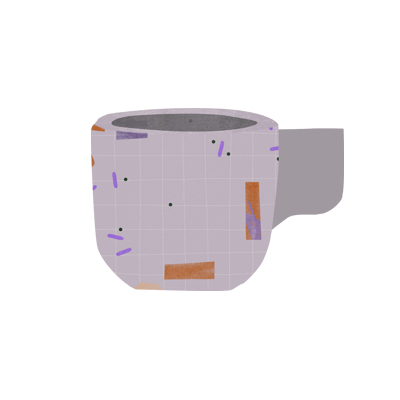 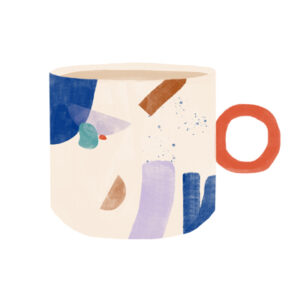 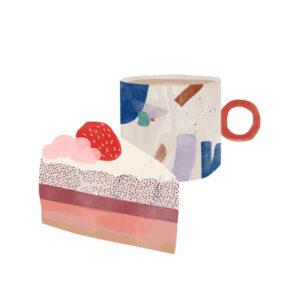